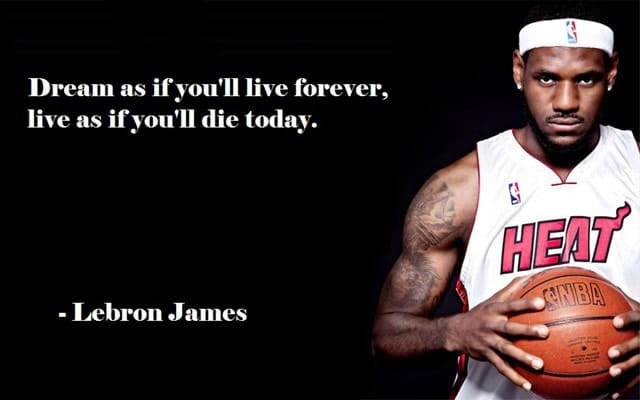 “It’s hard to beat a person who never gives up.” ~ Babe Ruth
A person who falls and gets back up is much stronger than a person who never fell. It never gets easier, you just get better.
“I can accept failure, everyone fails at something. But I can’t accept not trying.” ~ Michael Jordan
When you feel like quitting, think about why you started. You are your only limit. 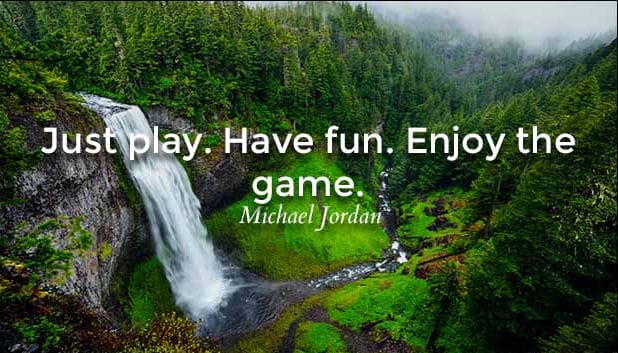 “Gold medals aren’t really made of gold, they’re made of sweat, determination and a hard to find alloy called guts.” ~ Dan Gable
As Bear Bryant said, “There’s a lot of blood, sweat and guts between dreams and success.”
“Some people say I have attitude - maybe I do... but I think you have to. You have to believe in yourself when no one else does - that makes you a winner right there.” ~ Venus Williams
As Anima Vitam said, “When you believe in yourself, you have 100% of the people you need on your side.”
“It’s not the team with the best players that wins. It’s the players with the best team that win.” ~ Allard de Jong
Babe Ruth puts it this way: “It’s the way a team plays as a whole determines its success. You may have the greatest bunch of individual stars in the world, but if they don’t play together, the club won’t be worth a dime.” 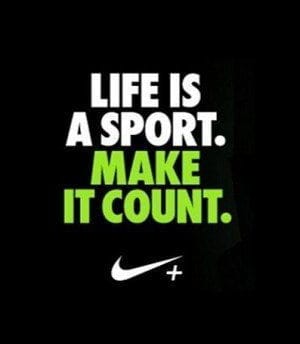 Some articles about sports...

How Do Sports Stars Prepare for Their Big Games?

You’d think that, once they’d reached the very top of their game, professional sports stars would be able to rely on their talent to see them through. But, just like the Sunday footballer with his lucky Y-fronts and the club tennis player who always needs to use the same changing room locker, it seems like ritual and superstition have a big role to play at every level of sport – and here are five of the most extreme examples. Continues...

Life Lessons We Can Learn from Sports

Since the earliest days of the Olympics in ancient Greece, sports have been used as a metaphor for life. Sometimes this is obvious, such as the military skills of the javelin throw, boxing, and wrestling, but more often, it is the personal and team skills of the ‘tribe’ or individual that are tested in a game. The same is true of sports today, and even more importantly, what we can learn from them. Continues...

Download a PDF of 'Words of Wisdom' ~
~ Favorite Picture Quotes ~
~ Quotes by Peter Shepherd ~
~ Motivational Wallpapers to Inspire Your Day ~
~ Qualities of a Superior Man According to Confucius ~
Previous Inspiring Quotes of the Day... Page 1 - Page 2 - Page 3 - Page 4
You'll find good info on many topics using our site search: