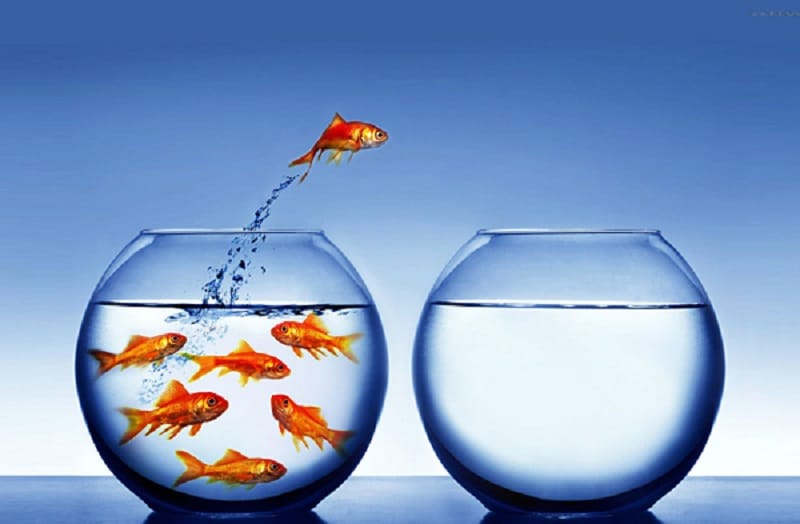 As a young impressionable man I tended to believe anything a doctor in a white coat said. I went home in a state of shock. Then because I had never learned the skill of managing my own mind, I allowed myself to slip into a negative spiral with my thoughts going from one bleak scenario to another. "If I couldn't work again I would never have any money. If I never had any money I would never be able to get married and have my own home. If I couldn't get married and have my own home I would never have a family."

In a mad train of negativity I slipped into a black depression and was readmitted to the same mental hospital, this time for 3 months. Instead of having one mental illness I now had two. This was the start of a journey into the black cave that had become my mind and it took me 8 years to emerge as a functioning adult once more.

However I emerged a completely transformed human being. The suffering and distress could have easily ended my life in an act of self destruction, and indeed for two years these were my predominant thoughts, but instead I opted to bring into my home a whole range of personal development books and to put into action what they recommended.

I lived alone which allowed me to experiment with new ways of living, without impacting on other people. My heart had been opened by the education I received and the actions I took as a result of reading those books. It was then that I received an inner call to take what I had learned and help humanity.

My gifts to humanity that contained what I had discovered began with a book, "Unfold Your Wings and Watch Life Take Off!" It was a book about listening to and following inner guidance. It was through cultivating this skill that I knew what to do to heal myself. Interestingly what I wrote and how it was written were all a result of following that self same inner voice.

That same inner guidance, often intervening in my life at key moments with loud unmistakable authority, leading me to meet and marry my soul mate Carolyn, to move 100 miles to Dublin in the Republic of Ireland, and to begin working as a life coach.

I was led to a spiritual healer and in one powerful session I was healed of the most debilitating effects of my schizophrenia (supposedly an incurable condition) and so could return to work with more energy than I had had most of my adult life.

My empowered inner guidance also led me to get in touch with Peter Shepherd and provide life coaching on the Internet.

I am older now and it has been a long journey with many hurdles to overcome, but my one over-riding thought that kept me going, was that I could provide a service that would prevent people, who were going through a transition, experiencing the horrors that I had experienced all through my 30's, in the cavern that was my mind at that time.

So to anyone reading who is experiencing their own time of transition, be it large or small, I salute you for reaching out to find how you can be empowered. My biggest transition experience was rather dramatic and you may feel it does not apply directly to you. There are lots of different kinds and intensities of transition; however the one thing that all have in common is that they upset the proverbial apple cart. What before seemed secure and predictable, now seems insecure and unpredictable. And it is this fundamental journey that our training and coaching empowers you to make, from apparent security through uncertainty toward a deeper sense of security, brought about by the embodiment of personal development skills and insights.

I know for sure that when you take up our thoroughly modern interactive video workshop training with its expert personal development trainers, and learn to implement the new skills and your own insights with the help of your chosen Trans4mind Coach, you will discover how to move through your own particular life transitions with ease. You will be learning, without the suffering, those lessons I learned in the depths of despair. You will be empowered to move through your current transition and future ones with confidence, have your heartfelt dreams come true and in so doing transform your life.

And your success will be my greatest joy. 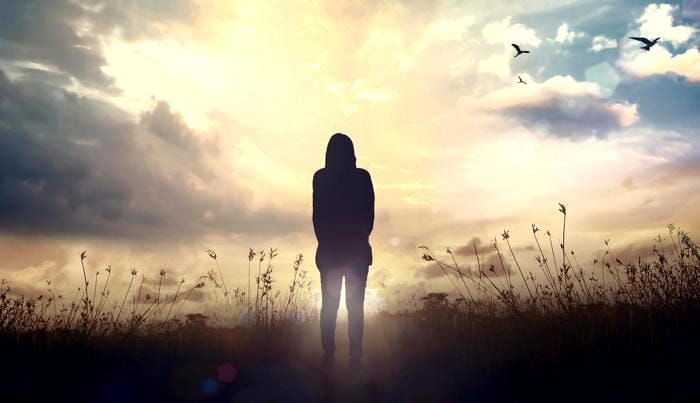