The Seasons We See

The following pictures are of the same place but taken under different seasons... 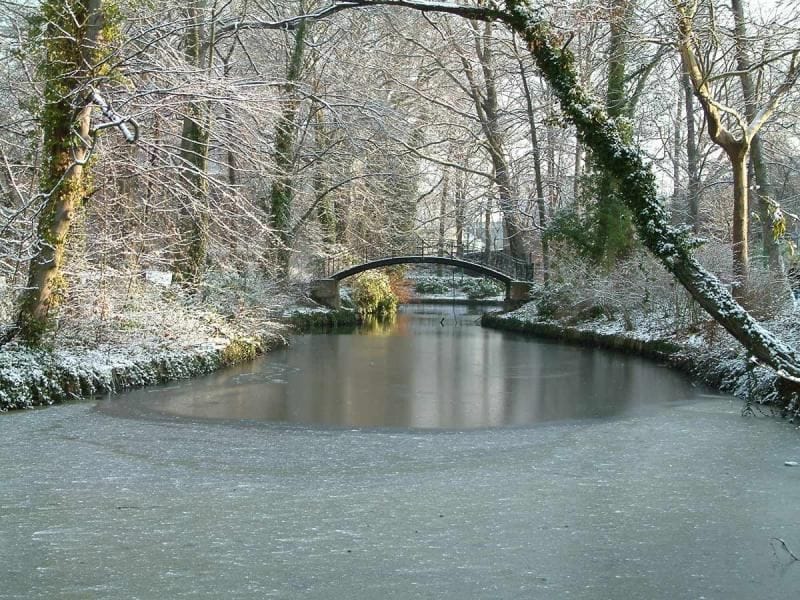 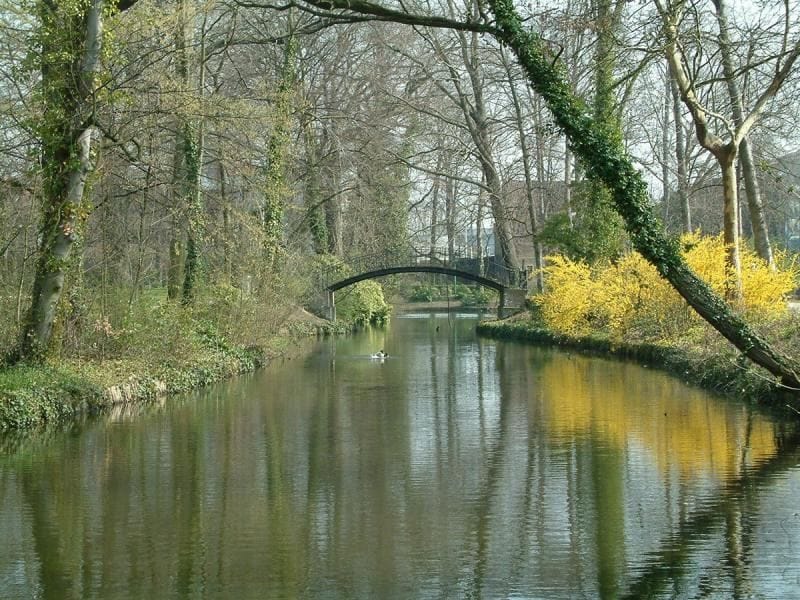 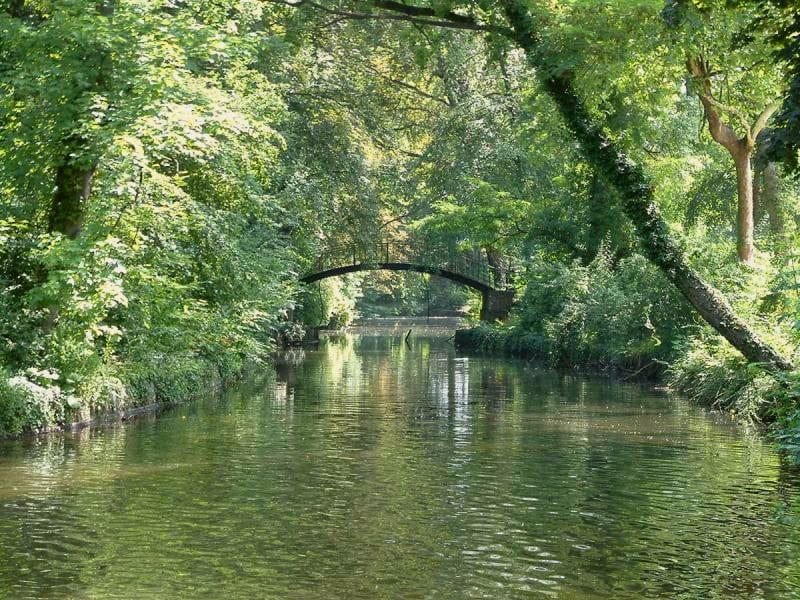 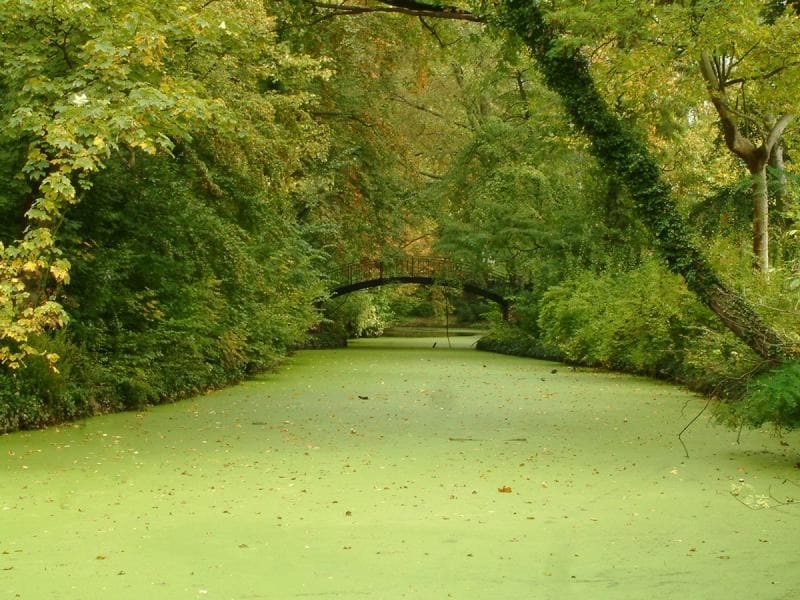 There was a man who had four sons. He wanted his sons to learn not to judge things too quickly. So he sent them each on a quest, in turn, to go and look at a pear tree that was a great distance away.

The first son went in the winter, the second in the spring, the third in summer, and the youngest son in the fall.

When they had all gone and come back, he called them together to describe what they had seen.

The first son said that the tree was ugly, bent, and twisted.

The second son said no, it was covered with green buds and full of promise.

The third son disagreed; he said it was laden with blossoms that smelled so sweet and looked so beautiful, it was the most graceful thing he had ever seen.

The last son disagreed with all of them; he said it was ripe and drooping with fruit, full of life and fulfillment.

The man then explained to his sons that they were all right, because they had each seen but only one season in the tree's life.

He told them that you cannot judge a tree, or a person, by only one season, and that the essence of who they are and the pleasure, joy, and love that come from that life can only be measured at the end, when all the seasons are up.

If you give up when it's winter, you will miss the promise of your spring, the beauty of your summer, the fulfillment of your fall.

Moral:
Don't let the pain of one season destroy the joy of all the rest.
Don't judge life by one difficult season.
Persevere through the difficult patches and better times are sure to come some time or later.