How to Attract Divine Attention 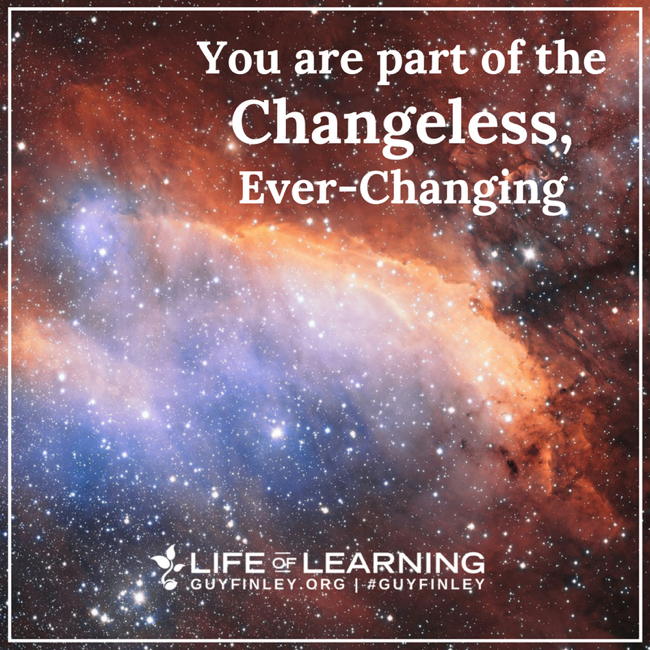 Over the many years now of living on a small mountaintop in southern Oregon, I have learned many invaluable spiritual lessons by observing the wildlife that shares the forest in which my small house sits sequestered. In truth, nature and her creatures are always exhibiting some of the most profound principles one can hope to learn. The celestial hides itself in the common; this realization – of its tireless wisdom and grace – never fails to reveal itself to those who learn to watch its goodness on display. A short personal story tells the tale of one such revelation.

Several years back, I began throwing peanuts to some of the yakking stellar jays that would regularly visit my bird-feeders for the seed they'd find there. Over time, I began learning some of the calls these birds make, and gradually became able to call them to me from the woods around my house where they nest. Eventually I became friends with one of these jays that I came to name, "Heckle." Little did I know how prophetic his name would be!

As our relationship developed, Heckle eventually learned the following: if he would just land on one of the short benches sitting directly in front of my office window, and once perched there just stare at me "longingly"… eventually I'd have to get up from my chair and throw him some peanuts! He even learned to rustle and fluff up his feathers, as do baby birds to elicit the feeding response from their parents. I was powerless to resist him!

Now, each season, almost every day – several times a day, in fact – Heckle shows up "asking" for a few treats. His persistence is impossible to describe. But this much I can tell you for a fact: when he sits there in front of me long enough, waiting on me as if it’s a “done deal”...I’m a goner; his persistent non-verbal request always wins the action it’s designed to elicit. And if our relationship reflects, in any way, the truth of what happens when a request is made consistently and persistently by one creature of another – which I am sure it is – then how much more true would this same principle hold for someone who, persistently and consistently, asks to make contact with the Divine?

Just as I am unable to refuse what this beautiful blue bird with its black crown asks of me, so is the very Goodness that reveals this relationship incapable of refusing a measure of its celestial crown to any and all who will persist in asking for it.

Excerpted from The Secret of Your Immortal Self, by Guy Finley, Llewellyn Worldwide, 2015.
Guy Finley is the best-selling author of more than 40 books and audio albums on self-realization. He is the founder and director of Life of Learning Foundation, a nonprofit center for self-study located in southern Oregon where he gives talks open to the public four times each week. For more information on Guy and his work, please visit GuyFinley.org.