Top 5 Best Football Players in the World of 2019

Who are the best football players? - This is probably the most asked question in this field. Football supporters from all over the world usually care about the teams that have the highest potential players.

People have different ideas on who should be in the top five best football players. Today, we will show you the 5 players of 2019 that we think are doing great at the moment. Check them out and begin surfing https://thevangtv.com to see all football matches live.

I assume that Lionel Messi is a familiar name to both football fans and non-fans. It is not exaggerating to say that he is the best football player of all time. 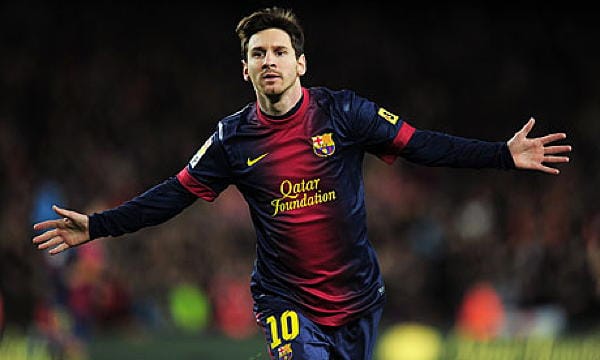 Messi has been a player of Barcelona for over a decade, yet he still gets great attention from the public. So far, he has scored over 51 goals for Barcelona this season - head and shoulders above his other competitors.

There is nothing that can stop him from scoring goals after goals though he is already in his thirties. Messi has been getting Barcelona to constant victories and not showing any signs of slowing down.

The Barcelona forwarder is now holding top positions in both goals and assists charts - evidence to his relentless effort in maintaining the current performance. The goals are sure to increase even more as this season is coming to an end.

Whether you are a fan or not, it cannot be denied that Lionel Messi is a demigod in football.

After Lionel Messi, you cannot fail to mention Cristiano Ronaldo. The Conqueror of Europe is considered as the only one to be as good as Messi. 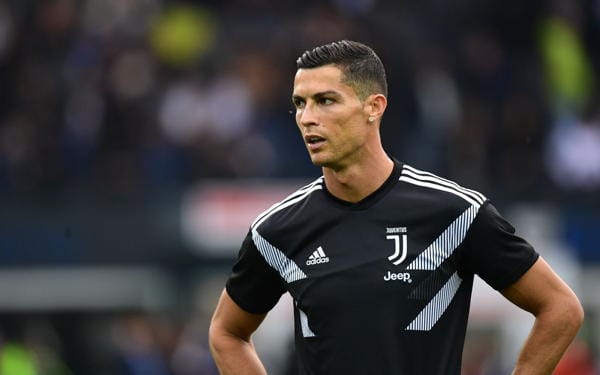 Ronaldo used to be the main striker of Real Madrid for a while, and he proved himself to be the greatest football player by scoring goals after goals for this football club. It is not exaggerating to say Ronaldo is indeed a one-person army.

At the end of the last season, Ronaldo joined Juventus. He is now the forward of Vecchia Signora. Joining Juventus created a whole new journey for Ronaldo as he had to move to another country and joined a new league.

Ronaldo has proved to the world that he is worthy of being in the list of the best football players of 2019. His most remarkable achievement was the hat trick he scored against Atletico Madrid in his recent season. His love and passion for football are beyond immense.

It got a bit overwhelming for Ronaldo since everything is new: new team, new country, new league. This season might be the first one that he doesn’t notch at least 40 goals.

Is Neymar your favorite Brazil footballer? His debut was at a very young age - 17 years old. Since his attendance at football, Santos has won numerous significant championships throughout the seasons. 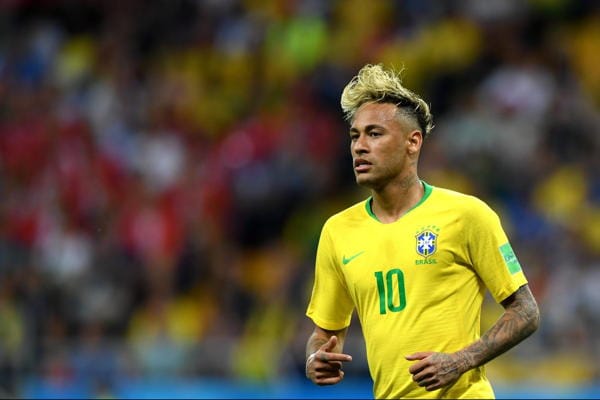 As a national player, he helped his Brazil win 61 goals in 99 matches. Because of this, he became one of the three best goal scorers (beside Pelé and Ronaldo).

He did not fail in having a high ranking among many global awards after lots of injuries and suspensions. Due to professional playmaking skills, Neymar is known as 'a true phenomenon.’

His energetic tempo allows him to be exposed to lots of great opportunities. Besides, Neymar can score by both of his feet. There are also many times that he creates chances to score a goal for other members.

One thing we can see in Neymar is his passion for sports. He contributes a lot to his career. If you’re into football, I’m sure you must have heard of this talented player.

Among renowned footballers, Gareth Bale is the one that we cannot miss mentioning. He continuously gets global attention due to his unique skills in playing. 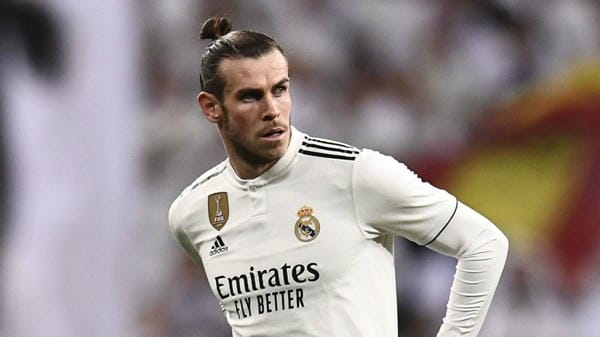 Since his senior worldwide debut for Wales in 2006, he has earned numerous impressive achievements. In the UEFA Euro 2016, he succeeded in representing his country in the ultimate competition.

He has the love and passion for soccer since he was just a kid. As time went by, his footballing skills improved remarkably. Today, Bale comes to us as a multi-talented footballer.

Last but not least, it is Kylian Mbappe.

Mbappe is now the face of the following generation of footballers. It’s only a matter of years before he gets as good as Messi or Ronaldo. 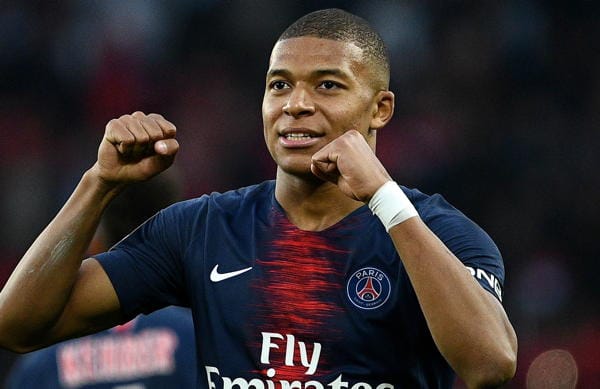 With an amazing performance at FIFA World Cup 2018, Mbappe officially announced his talent to the world. Mbappe soon gets the attention from the press as well as football fans after helping France to commit a convincing 4 - 2 victory over the runner-up Croatia.

Mbappe has built a solid base for his football career as he has continuously scored goals after goals in the shirt of PSG. I’m sure he will soon have his first Ballon d’Or in the next few years.

Mbappe is recognized as the top scorer this season after putting 32 goals in the Ligue 1 - such an impressive number. He’s in a tight race with Messi and other professional players to win the Golden Boot.

His impressive trophy cabinet is the dream of many professional players. There is much more to expect in Mbappe as he’s only 21 years old.

We have walked you through a list of the five best football players of 2019 in this article. Does your favorite player happen to be in this list?

Don’t be upset if the player you like is not on this list since this is only temporary. It's a;ways like this in football. You cannot guess what’s gonna happen.

I would appreciate it if you can share this article with your football-lover friends.

Thank you for watching!